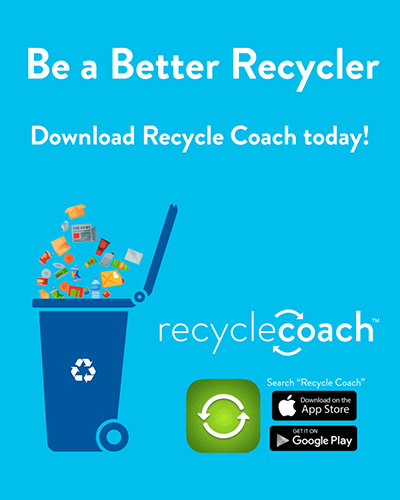 Learn about new and efficient methods to minimize waste through energy recovery.

There is a wide range of thermal treatment technologies (involving high temperatures) that extract energy from waste while also reducing the volume of waste.